Whether you are searching for a home within walking distance of downtown Charlottesville or a horse country estate, Pam has the local knowledge to help you find the perfect property.

Everything You Need To Know About the Property Taxes in Charlottesville, VA

What are Property Taxes?

Personal property taxes are also known as property taxes and are fees that you pay for your personal belongings. Namely, personal property is defined as any movable property that is not attached to a home or building. The definition, rates, and ways of taxation vary from state to state but what they all have in common is that those mostly affect businesses.

For instance, in a business, all movable assets are termed personal property and are taxed annually. What’s more, a large number of states tax personal property such as motor vehicles, boats, and aircraft. However, real property, which comprises of real estate, land, and buildings, are excluded from the category of personal property.

Read further to find out all the details regarding the personal property taxes in Charlottesville, Virginia. If by any chance someone does not pay their taxes on time, the amount is assessed with a penalty of 10% of the balance due (after personal property tax relief) on the first day after the deadline. Also, keep in mind that for all taxes that remain unpaid on the first day of the month following the deadline acquire interest on a monthly basis at a rate of 10% per annum. If you have been given a penalty for not paying on time or any other reason, you can review the updated Late Payment Penalty Policy in order to understand on which grounds is the penalty given and should or how it can be waived.

In case you are unable to meet the given deadline to pay your taxes, you should contact the Treasurer’s Office where you can make payment arrangements based on your abilities. However, before considering that option, you should note that making payment arrangements does not let you avoid any penalty for late payment, and it does not stop the accrual of interest on the account in question. It is still strongly advised that you talk to the City Treasurer’s office even if you cannot pay on time and make payment arrangements, because unpaid taxes for which no alternative arrangements have been made are subject to collection procedures such as tax liens, DMV vehicle registration withholding and the automatic withholding of state income tax refunds or lottery winnings.

For all those moving places within the state, you should keep in mind that localities within the Commonwealth do not always assess personal property the same way. What’s more, they also do not have the same tax rate. This can affect the amount of tax you pay at the end of each tax period, as you move from one locality to another. Click here to find out which method each locality uses.

What is the personal property tax rate in Charlottesville? The exact rate is published in mid-April each year, as the City Council has the right to change it annually. Currently, the personal property tax rate is $4.20 per $100 of value (4.2%).

In 1998 there was an Act ruled for the Personal Property Tax Relief with the intentionof phasing out the car tax completely. In order to go through with it, the Commonwealth of Virginia was supposed to pay localities a percentage of each citizen’s tax bill. The percentage of relief each year may change from the projected amount depending on economic conditions. The percentage that the Commonwealth pays was intended to increase each year until it reached 100%. The act does not change the localities’ tax rates.

The PPTRA costs increased above what was estimated as new car values increased substantially faster than inflation. This resulted in decreasing the “holding” periods for vehicles as a result of unprecedented dealer incentives, more people started buying new cars, and because more people moved into the state over the years. Because since then it had become clear that the PPTRA program will cost double than expected once fully implemented, the General Assembly put a $950 million cap on the number of funds set aside for Personal Property Tax Relief (PPTR). This amount is now to be divided between all of the localities in the state of VA. The amount of relief will vary among localities depending on vehicle value and population.  This means an increase in the amount of the personal property tax bill citizens will be required to pay.

For any car owners interested in the Personal Property Tax Relief (PPTR), you should know that the percentage of relief only applies to the first $20,000 of your car’s assessed value. Additionally, in order to qualify for this program, you should use your vehicle (at least 51% of the time) for personal matters.

Note that the penalty for not paying the personal property taxes on time is solely based on the full tax amount. This amount is assessed for the tax half in question. What this means for you as a penalty payer is that you will be charged with a penalty on the tax amount before tax relief. As the tax relief percentage goes up, the penalty, therefore, appears out of proportion with the amount of tax for which the citizen is responsible.

What types of personal property are taxable? How is my personal property assessed?

There are pricing guides utilized by the City of Charlottesville which are in fact the National Automobile Dealers Association official used car guide and the official older used car guide. The Commissioner of the Revenue is required by law to assess vehicles by means of a recognized pricing guide. In case your vehicle is not listed in the guide, the assessment will be done based on a depreciated prior-year NADA Clean trade-in value. It can happen that this is not listed too, so then a percentage of purchase cost or a percentage of MSRP will be determined for value.

If you own a motorcycle, you should know that the pricing guide utilized for motorcycles is the National Automobile Dealers Association Motorcycle appraisal guide. The value taken is clean trade-in. For trailers, the assessed value is based on a percentage of the original cost.

Ways to pay the property taxes in Charlottesville

For your convenience, the City Treasurer’s office has made paying your property taxes in Charlottesville possible online by clicking here (A variable convenience fee is added to all credit card transactions). 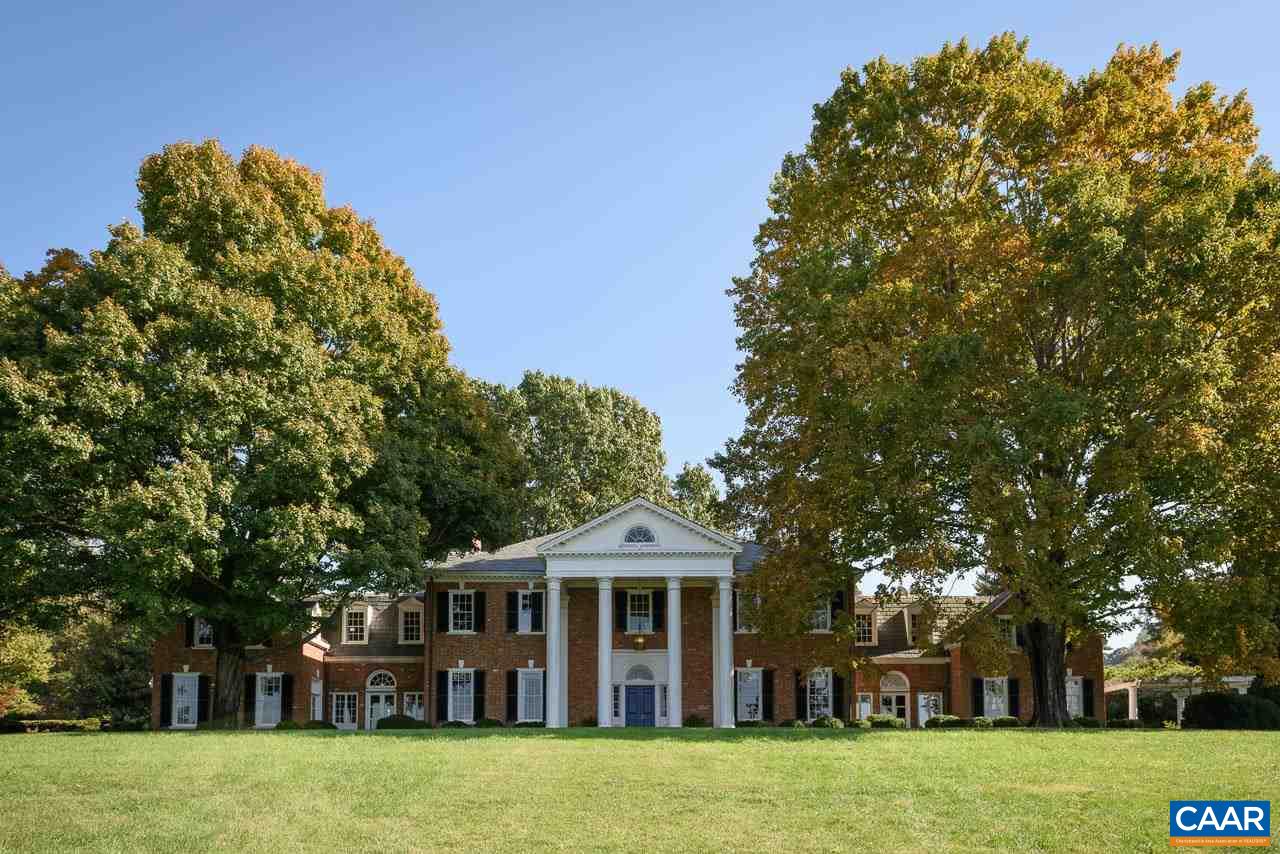